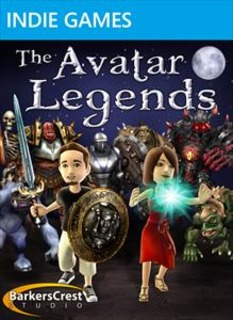 The Avatar Legends features a 10+ hour single player adventure. The adventure can be played single player or multiplayer by connecting to Xbox Live with up to 5 others.

The single player campaign revolves around asking avatars for quests and advice and buying and unlocking items and combat zones. Combat zones are where players must defeat all the enemies before continuing the adventure.

Developed by BarkersCrest Studio and released in May 2011 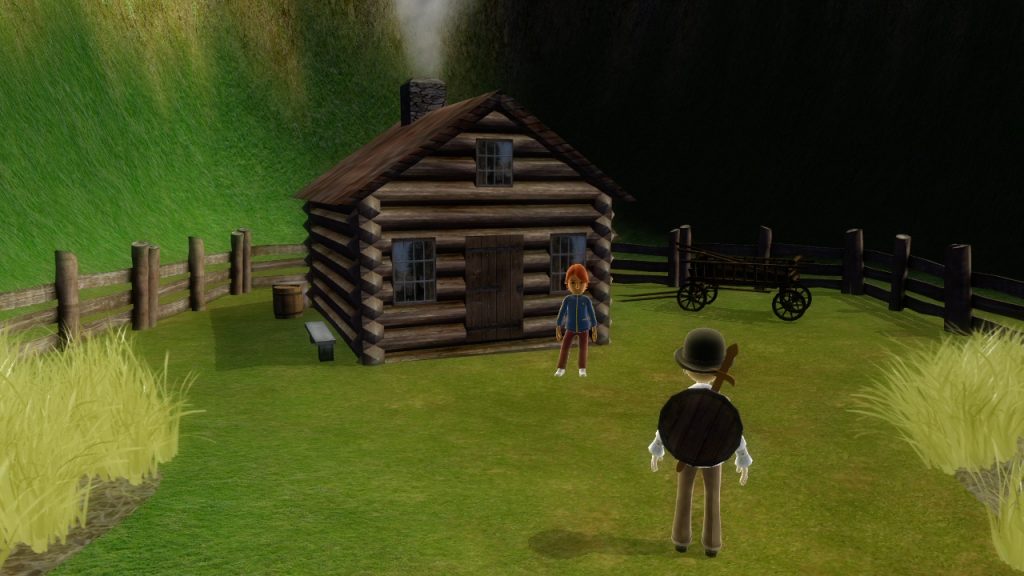