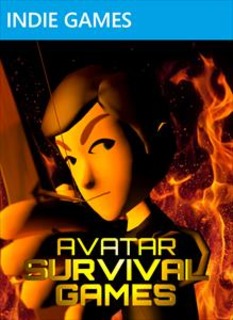 Players take control of an Xbox 360 Avatar in online battles with up to 8 players. Players start on one side of the map with a weapons cache spawning on the other. Players try and scramble to see who can get weapons and not die in the process.

In a match players only have a single life. The match ends when only one player is left standing. Using experience points earned in matches, players can earn special perks that help them win the match.

Developed by Raoghard and released in September 2013 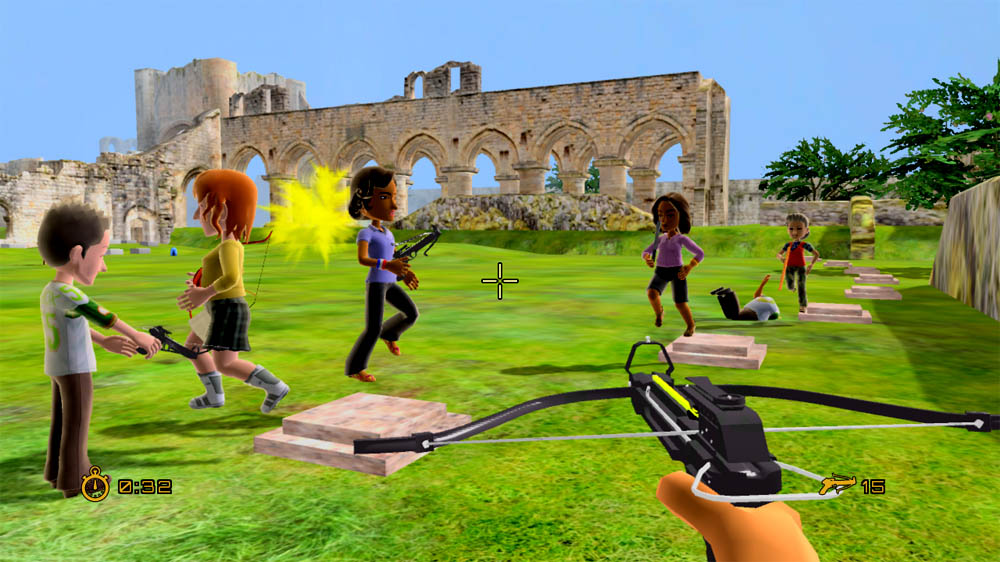