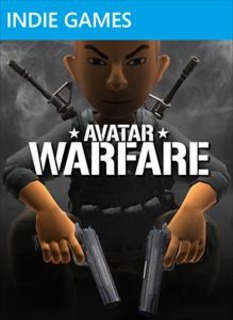 The game employs a dynamic game type common to many of the shooters developed by Digital DNA Games. The game begins as a free for all death match until a certain amount of players are present in the session, at which point the game dynamically switches to team death match mode. 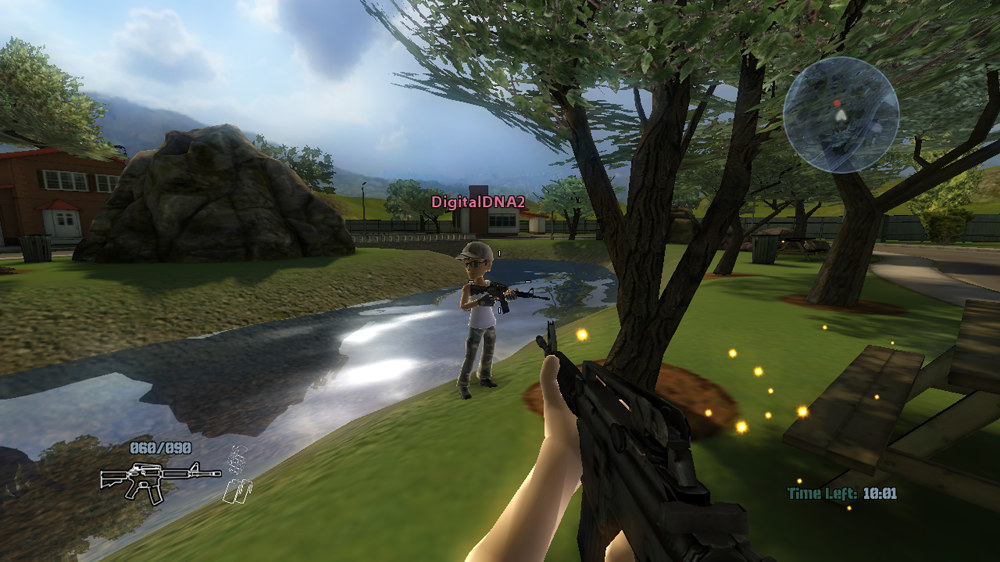