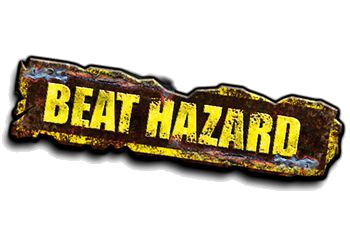 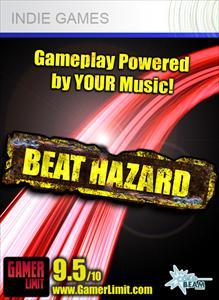 Beat Hazard is a single screen arena shooter where the behaviour of enemies, gameplay and visual effects are dynamically adapted based on the chosen soundtrack. About any custom music track can be imported to alter the game experience. Players control a small ship and need to survive waves of enemies. Only one level is provided, but the ship’s firepower and the opponents dynamically change by analysing the music. During slow sections the ship’s weapon is very weak and only a few enemies appear. When the rhythm and beat is built up, the weapon will gradually slow stronger, ending in large gushes of lasers (the beat hazard weapon) with different colours and visuals flashing along with the beat.

Developed by Cold Beam Games and released in October 2009 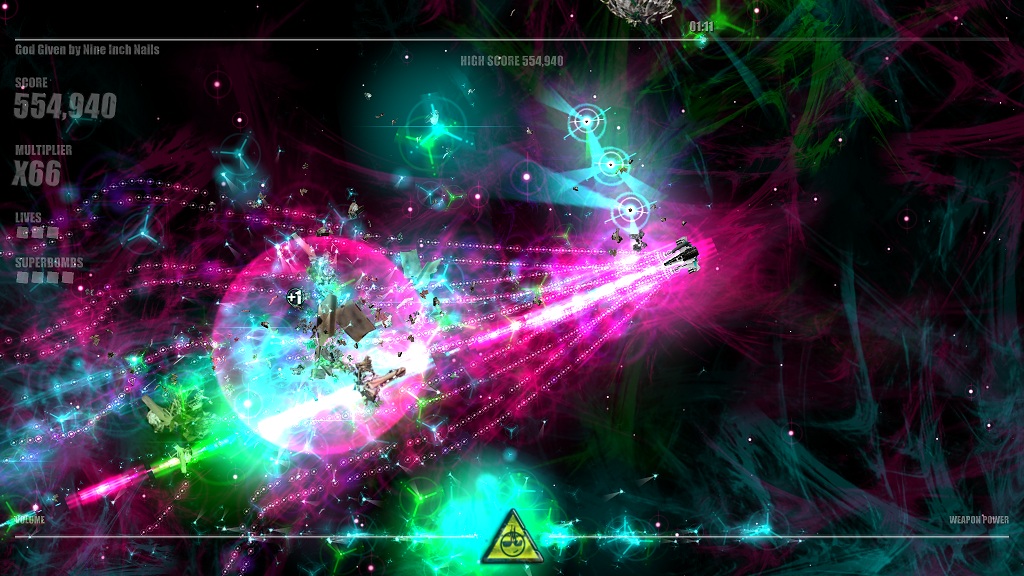