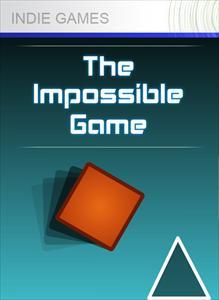 The Impossible Game is a platform game where the stage is perpetually moving forward and the goal is to get as far as possible. The player controls a square which can only jump. There are a variety of obstacles such as dangerous triangles and deadly floors, as well as black squares which can be used as platforms.

Death sends the player straight back to the beginning to try again, and the idea is to perfect the proper route through the game. The player can also place flags along the route which can be returned to at any time, thus allowing the player to practice more difficult sections as many times as necessary. There are also several in-game awards for reaching certain goals.

Developed by Grip Digital and released in November 2009 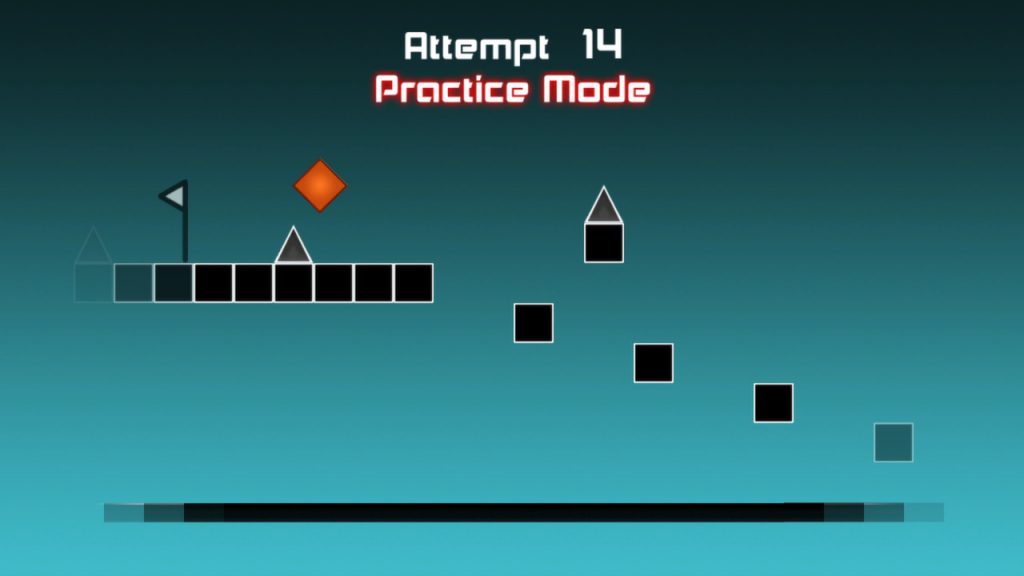