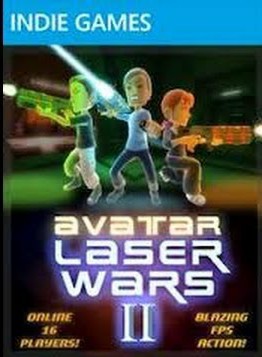 Play online with up to 15 of your friends in Avatar Laser Wars 2 the sequel to the hit game by DigitalDNA Games, and one of the most advanced first person shooters to hit Xbox Live Indie Games. Unlock multiple of weapons, grenades, perks and killstreak awards as you work your way through the player ranks. Compete online with a global high score list.

Developed by DigitalDNA Games and released in October 2012 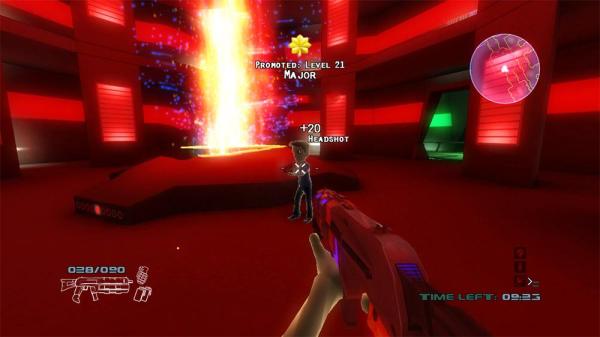