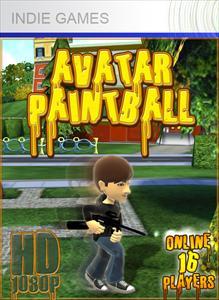 Avatar Paintball is a simple third-person shooter that pits players’ Xbox Avatars against each other in a friendly game of paintball. Players roam around a small cartoon town filled with obstacles and powerups, shooting each other for points. There are four types of paintball guns with different attributes, and in addition to the online play for up to 16 players, there is also a training mode where the player has a limited amount of time to shoot targets strewn about the map.

Developed by Digital DNA Games and released in May 2010, this title was one of the top selling on the platform. 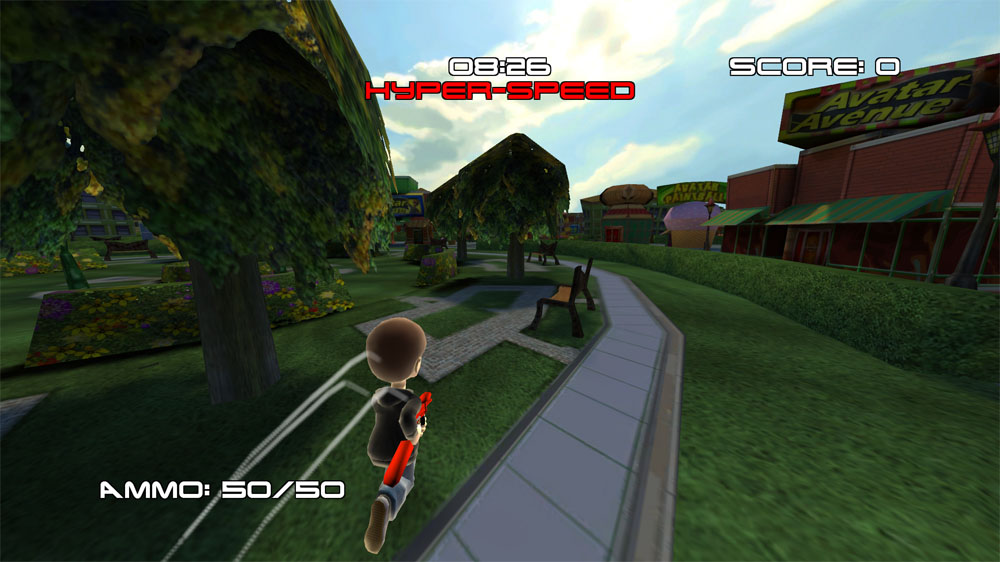